I'm Konstantin Sommer, PhD candidate in Economics at the University of Amsterdam.

My research focuses on environmental and international economics with a focus on econometric applications. My supervisors are Franc Klaassen and Henri de Groot (Vrije Universiteit Amsterdam). All current working papers are available upon request. 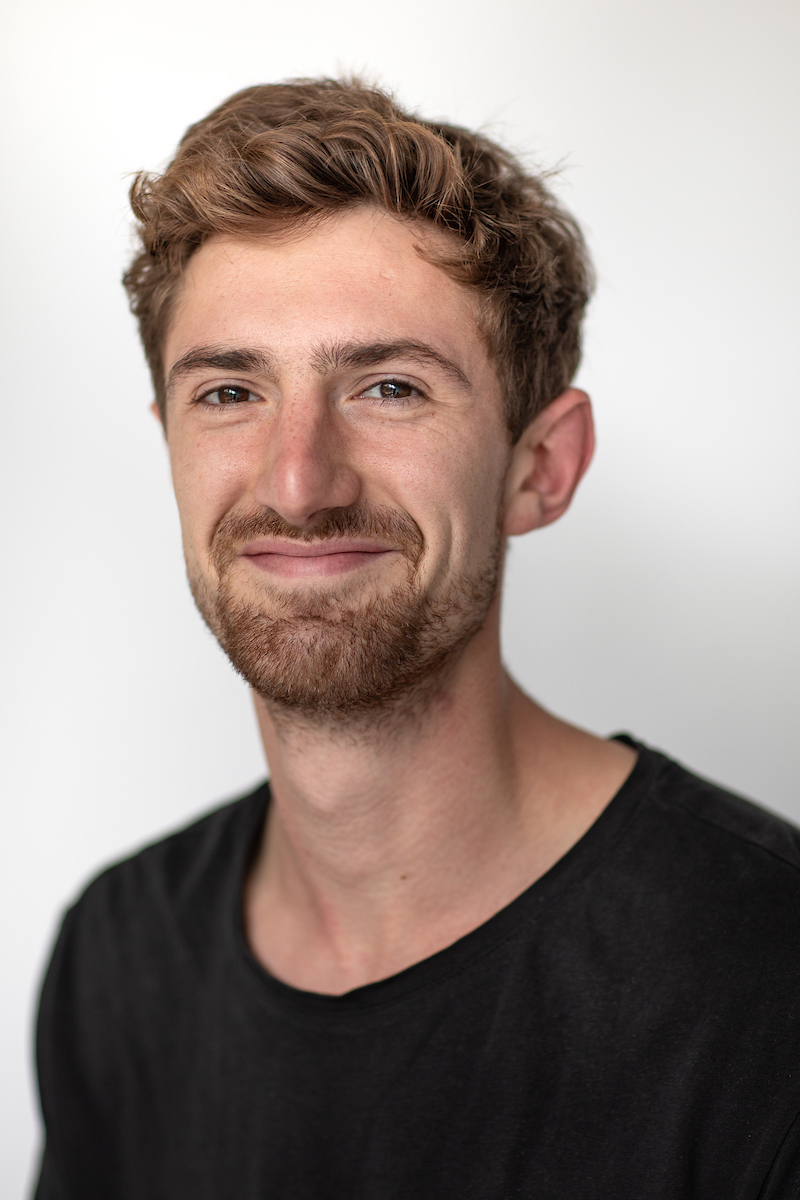 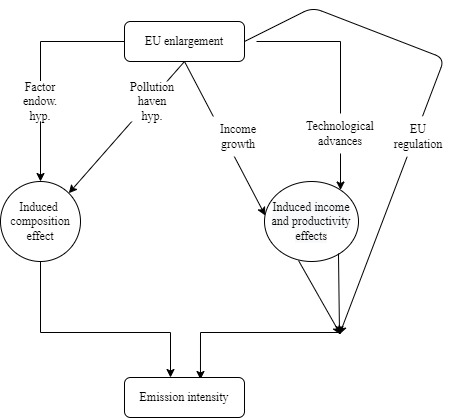 The effects of market integration on pollution: an analysis of EU enlargements 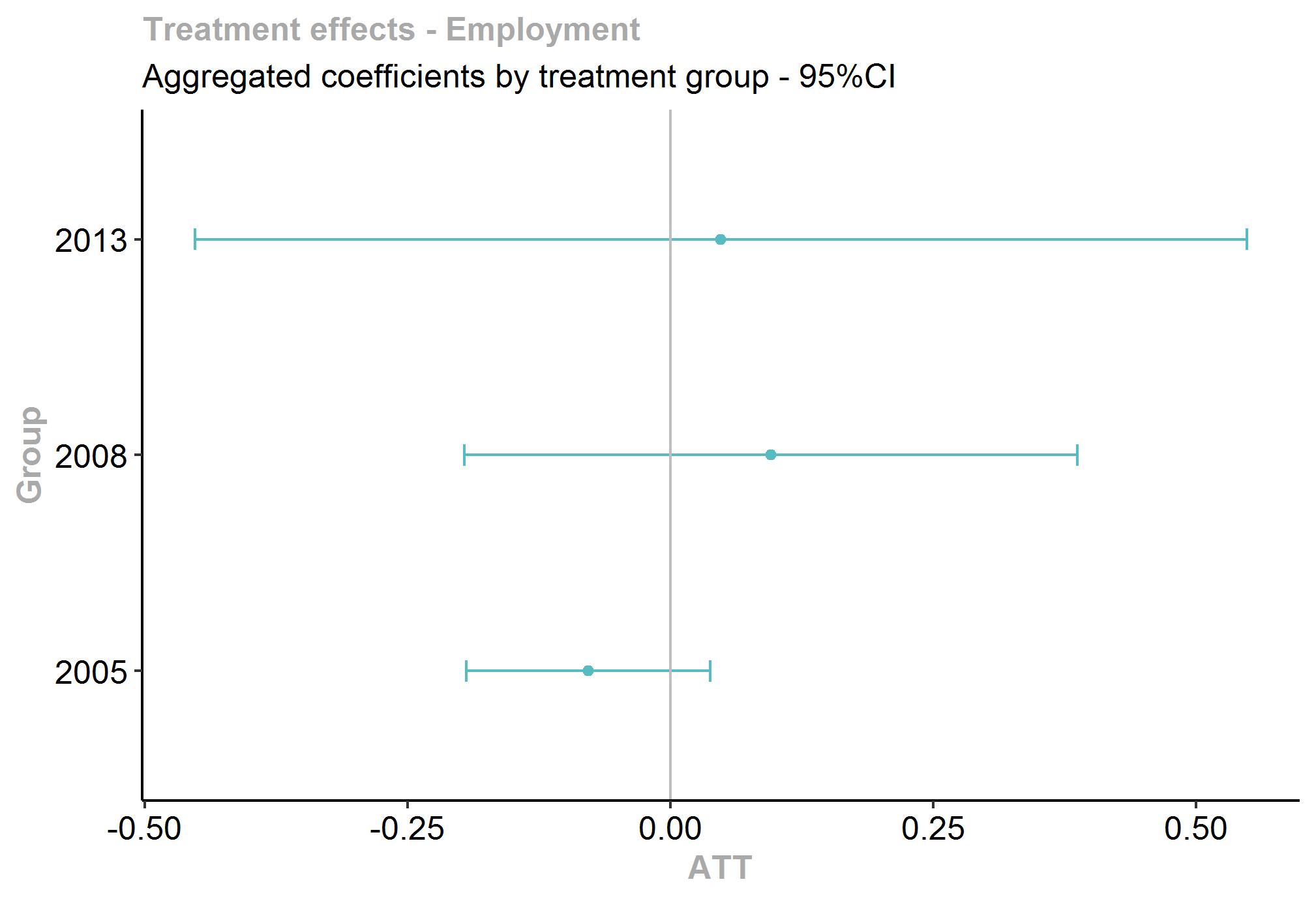 The EU ETS’s time-varying impact on Competitiveness and Investments: Evidence from Dutch Manufacturing

The effects of market integration on pollution: an analysis of EU enlargements

The EU ETS’s time-varying impact on Competitiveness and Investments: Evidence from Dutch Manufacturing

We study the effects of the EU Emissions Trading System (ETS) on competitiveness and investment decisions of Dutch manufacturing firms. Motivated both by sizable differences between firms that are regulated in different phases and by increasing regulatory stringency in the last years, we pay close attention to treatment effect heterogeneity between firms and over time. We use microdata from Statistics Netherlands to apply two difference- in-differences (DiD) estimators, (1) a two-way fixed effects regression and (2) a recently developed more flexible DiD method, designed for staggered treatment timing and treatment effect heterogeneity. We find that firms already regulated in phase 1 reduce their employment and increase their investments at the end of phase 3, at which allowance prices started to rise and treatment became more stringent. These findings are consistent with the ideas of carbon leakage and the Porter hypothesis. For later regulated firms, we do not find significant treatment effects, potentially explained by their lower energy intensity and consequently lower regulatory burden